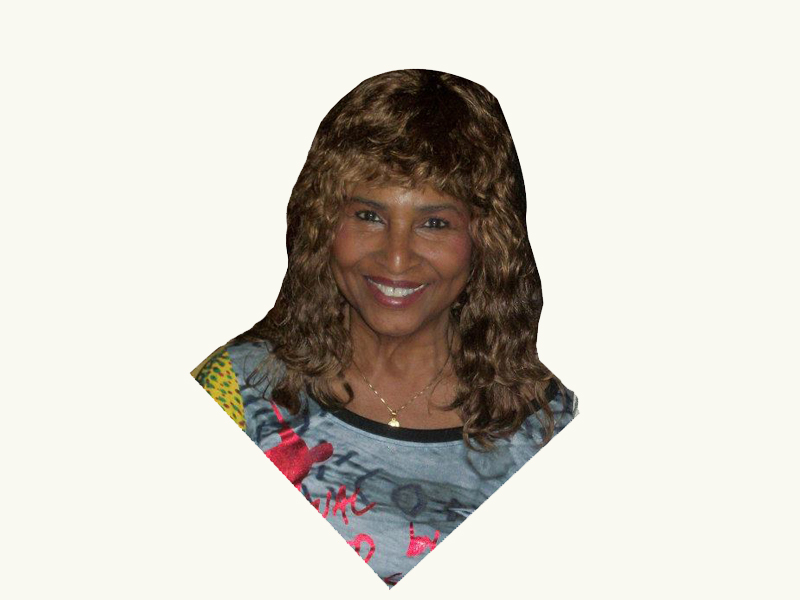 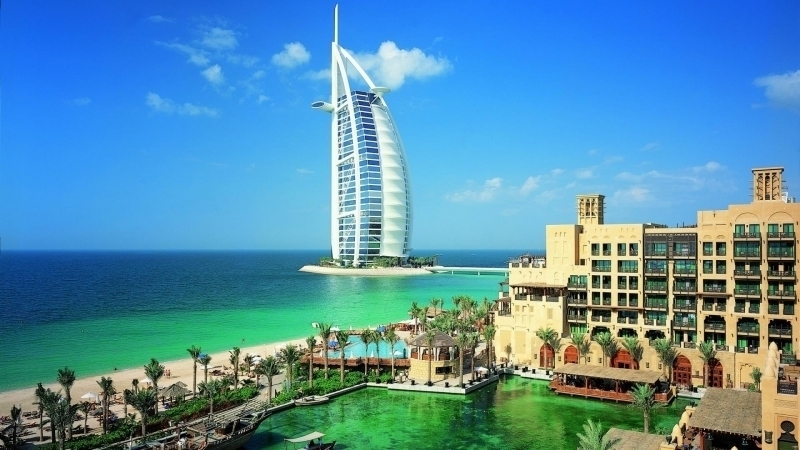 Friday, June 5: Dubai City Tour
Enjoy a half-day tour of one of the most diverse cities in the world. The tour starts with a photo stop at the famous landmark of Dubai, Burj Al Arab Hotel. Proceed to Jumeirah, the picturesque palace and residential area of Dubai, also home to the famous Jumeirah Mosque; and the stunning Atlantis, The Palm Hotel and Beach Complex. The tour continues to Al Bastakiya, the old section of Dubai, to reach the museum located in Al Fahidi Fort. All aboard the Abra (water taxi) to cross the Creek to the Souks (local crafts markets) including the Gold Souk where you can shop for a couple of hours or return to the hotel.

Saturday, June 6: Abu Dhabi City Tour and Sheikh Grand Mosque
This full-day tour takes you to the largest of the seven Emirates and the capital of the United Arab Emirates, Abu Dhabi, also known as the Arabian Jewel. Abu Dhabi is a well-planned, modern city with high-rise buildings, impressive palaces, beautiful corniches and architectural mosques. In route, pass the Jebel Ali Port, the largest man-made port in the world. Visit the Sheikh Zayed Grand Mosque built in 2007, the eighth largest mosque in the world. After lunch, visit the Women’s Handicraft Centre to admire he skill and dexterity of local ladies making traditional handicrafts. Drive along the Corniche to the Breakwater, from which you can enjoy a magnificent view of the city’s skyline. On your way back to Dubai, enjoy a drive through Yas Island where Warner Brothers and Ferrari World theme parks have been erected and where the new Formula 1 Racetrack is located.

Sunday, June 7: Desert Safari
In the early evening, you will board 4x4 vehicles and head into the desert – an exciting ride that may be the highlight of your visit and surely one of the most unique experiences of your trip. You will feel the thrill of ‘cruising the dunes’ as your trained, professional driver takes you up and down the golden dunes. A beautiful desert sunset stop is included before continuing to the Bedouin Camp. You will be greeted with a traditional cup of Arabic coffee and have the opportunity to take a camel ride and try out a henna design on hands or feet, before settling down for your barbeque dinner, prepared on open fires in front of you. Later in the evening, you will be treated to live entertainment.

Monday, June 8: Burj Khalifa and Dhow River Tour
Depart hotel to tour the Burj Khalifa, where you will journey to the top of the tallest building in the world and enjoy breathtaking panoramic views of the city, ocean and desert. The Burj Khalifa is adjacent to the spectacular Dubai Mall where you can pick up last-minute goodies. Enjoy an evening on a traditional Arabian Dhow cruise on the Creek. Feast on a sumptuous meal of Arabic and International cuisine and enjoy live entertainment while gently gliding past illuminated souks, buildings and palaces.

Tuesday, June 9: Afternoon Tea
Experience High Tea at the Skyview Bar & Restaurant, located on the top floor of the 7-star Burj Al Arab Hotel, with a magnificent view of the Palm and World Islands. Afterwards, take a stroll along Dubai’s beach on the vast coastline or head to the Dubai Mall, Mall of the Emirates or the Souks for more last-minute shopping.

Passport Must Be Valid Through December 2020

➢ Breakfast and Dinner Per Itinerary

➢ Entrance Fees and Tickets to all Sites per Itinerary

Download and Complete the Reservation Form and join us on this illuminating tour.

Make A Payment
↑ OR ↓
Customize Your Payment